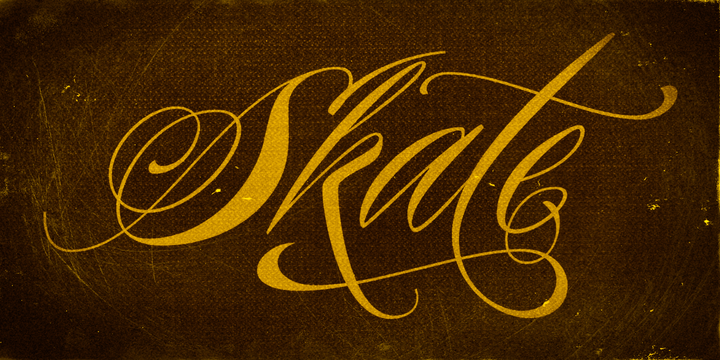 Piel Script is a new script font released by Studtipos font foundry that is perfect for tattoo lettering.  Really digging the way this font looks.  I have a feeling we're going to be seeing this used not only for tattoos but in a lot of new collage/multi-media art real soon.

Here's a word from Ale Paul the designer about Piel Script…

In a way, Piel Script is a removed cousin of Burgues Script. Although the initial sketches were infused with some 1930s showcard lettering ideas (particularly those of B. Boley, whose amazing work was shown in Sign of the Times magazine), most of the important decisions about letter shapes and connectivity were reached by observing whatever strengths and weaknesses can be seen in tattoos using Burgues. Tattoos using Adios also provided some minor input. In retrospect, I suppose Affair exercised some influence as well, albeit in a minor way. I guess what I'm trying to say is there is as much of me in Piel Script as there is in any of the other major scripts I designed, even though the driving vision for it is entirely different from anything else I have ever done.

If you're a fan of Miami Ink, or LA Ink, or just tattoos you'll love this. 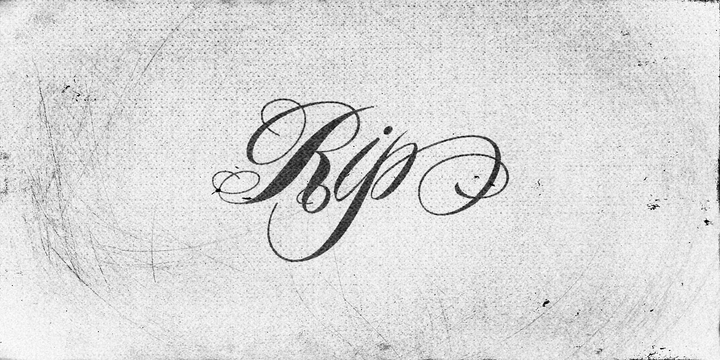 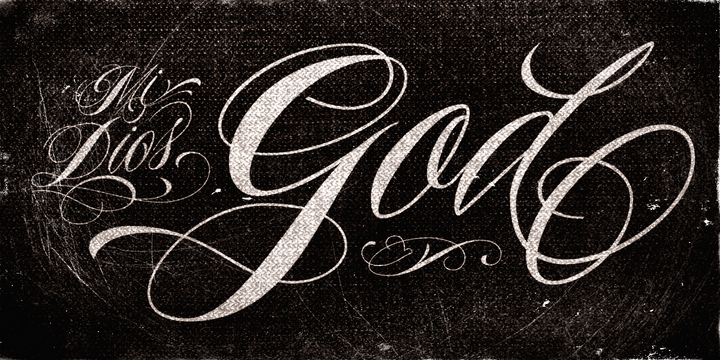 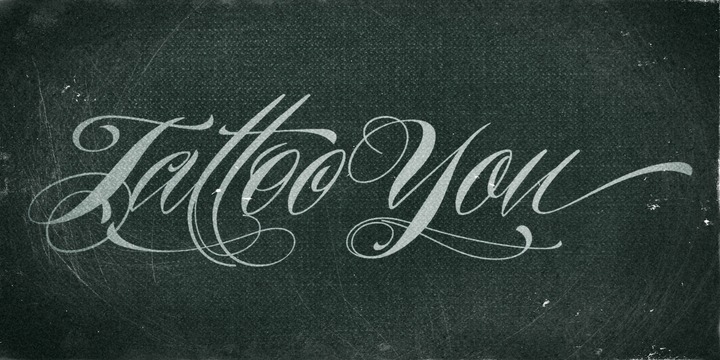 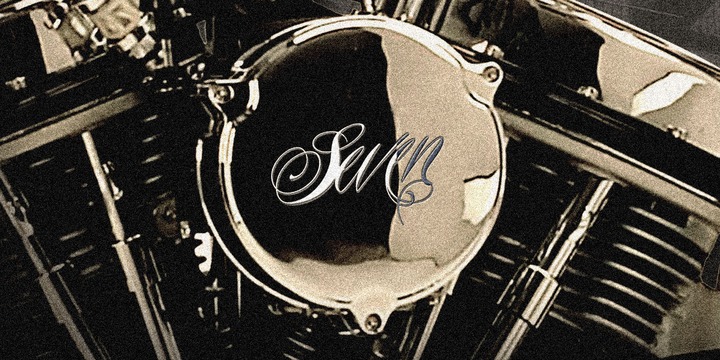 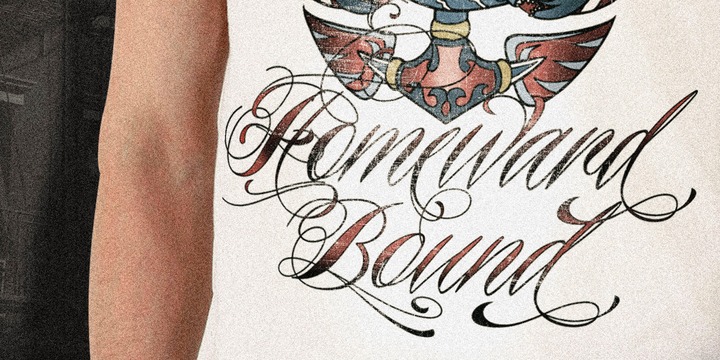 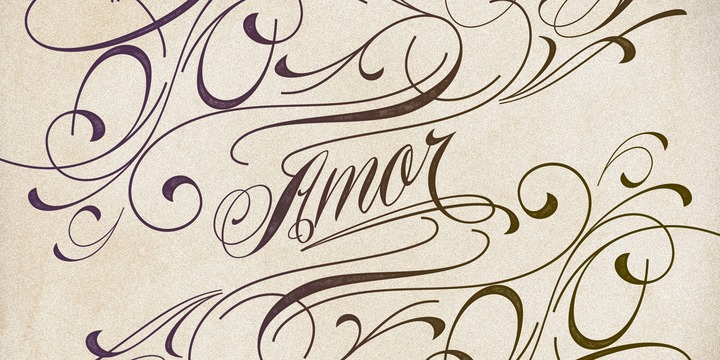 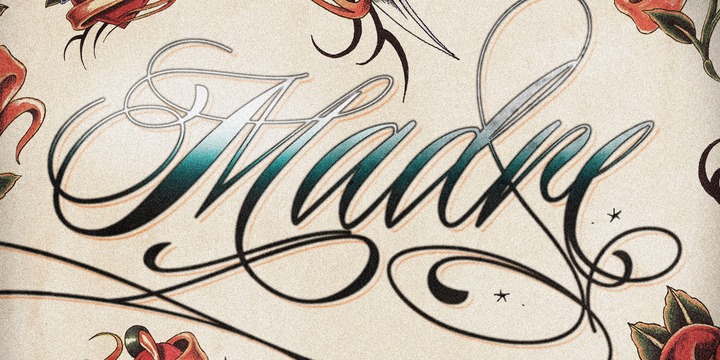 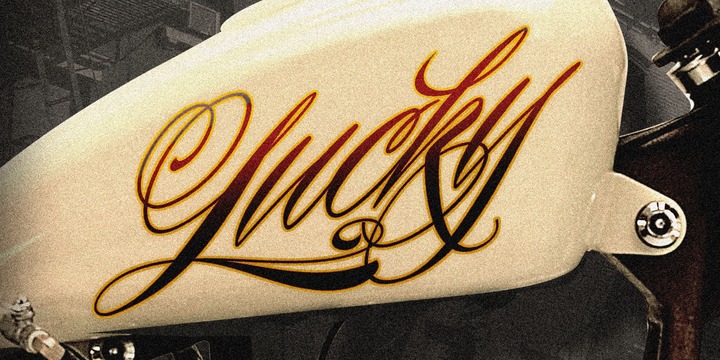 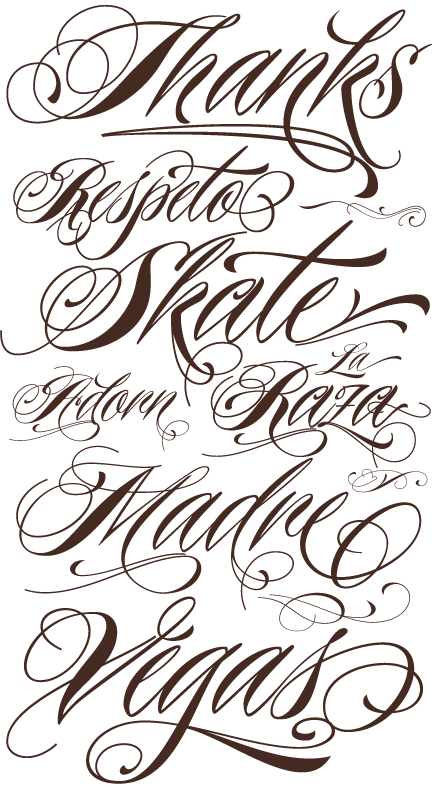